TOM CONNELL, HOST: To discuss this and more I’m joined by my pollie panel, Liberal MP Julian Simmonds and from the Labor Party Amanda Rishworth. Amanda starting with you, do you get the frustration that there are very low case numbers but still quite tight restrictions on Melburnians?

AMANDA RISHWORTH, SHADOW MINISTER FOR EARLY CHILDHOOD EDUCATION AND DEVELOPMENT: Melburnians have done it tough, there is no doubt that they have done the heavy lifting to keep the rest of the country safe and to keep those case numbers low. And I hope that they look at these case numbers and really feel some reward for the sacrifices they’ve made. Of course the Victorian Government has to look at its medical advice and work with its medical practitioners, its got to make sure everything is in place to not see a third wave because that would have an absolutely devastating impact if coming out of this Melbourne itself had to shut down again. That would be a terrible outcome. So we would of course like to see Melburnians enjoying the freedoms that the rest of us have. And I’d just like to say thank you to them for their sacrifice, because they’ve done this, they’ve done the hard work getting this virus under control in their city and in their State. And hopefully as we move forward the medical advice will permit them more freedom.

CONNELL: Julian, Victorians have consistently backed the approach of Daniel Andrews on COVID-19, particularly considering how close we are to October 19 is it worth staying the course?

JULIAN SIMMONDS, LIBERAL MEMBER FOR RYAN: My heart goes out to Melburnians and everyone in Victoria, they have done it terribly tough, this has been one of the most long and prolonged lockdowns of any jurisdiction even around the world. It’s good to see the Victorian Government listen to some new medical evidence and get some kids back to school. My heart goes out to these kids who haven’t had the social structures, their friends or schooling for the last couple months. These kids need to get back into school. We’ve seen similar numbers in New South Wales where they have a better contact tracing regime, where they’ve got a better testing regime and they’re operating almost as normal as the rest of the country. So we want to see Victorian move quickly.

CONNELL: Today we’ve got JobKeeper and JobSeeker coming down in payment and the amount people are getting. What should the government do Julian if the economy tanks as a result?

SIMMONDS: I think what we want to see is to see us continue to focus on jobs, but transfer from the broader support package of over $300 billion that the Federal Government has already put in to more targeted support for those people and those industries particularly doing it tough. Travel agents, people in the aviation industry, hospitality in some areas and manufacturing, we want to give targeted support to those Australians to keep their businesses going and get back into work. And while we continue to create new jobs right around the country.

CONNELL: So what if it doesn’t work though as I said? If we see the economy drop off as the payments do should government be flexible?

SIMMONDS: Of course this is not a set and forget policy at all. I think the government has always shown it is willing to get in there and provide the support that is required. But what we want to see is us operating in a COVID safe way – we know we can do that with proper contact tracing, with proper testing. That is what most of the country has been able to achieve up until now, and if we do that we can move from blanket support to more targeted support, particularly for those industries that are going to take a while to get back up and running.

CONNELL: And Amanda analysis today suggests that even people not getting government supplements in terms of consumer spending it’s back up, just a little bit below pre-COVID levels. So you’ve got to reduce this support at some stage, it doesn’t seem like the worst timing does it?

RISHWORTH: Well when there’s 13 people looking for a job for every one job advertisement, this isn’t the right time. Even the Government’s own figures continue to say there’ll be an increase in unemployment. So it is the worst time really to be withdrawing government support. There is a new test for JobKeeper and we know that the reduction in the amount will cause some businesses to struggle even more, and make some workers find it more and more difficult to get along. So the Government’s own numbers are saying this is the wrong time, that we are still heading further into recession, further unemployment, so it is not really a clever time. The Government has not put a jobs strategy on the table, there is no jobs plan from the Government.

CONNELL: Isn’t that what we’ll get in the Budget? It’s only a week away.

RISHWORTH: Withdrawing support on one hand and not having a jobs plan set out, I mean they’ve had months to do this now Tom. You don’t need to wait for a Budget to have a jobs plan. They know jobs are a problem, they know creating new jobs is a problem right now, it has been for months. There are some jobs that are disappearing all together and no prospect really for some time of those jobs being re-created. So to sort of say “well wait to the Budget” – they should have done this, they could have done this and they need to do this.

CONNELL: We’ll have to pick it up another time, I just want to get this final topic though. On borders, South Australia taking the approach now everyone’s allowed in except Victorians. If this works isn’t it evidence that Queensland should do the same, Amanda Rishworth what do you think?

RISHWORTH: South Australia has made a decision to open the borders to NSW. WA, Queensland, Tasmania are not making that decision. So every State and Territory has to make the decision based on their own information and their own calculation. I think Steven Marshall as Premier has rejected the Prime Minister’s calls in the past, he’s now made a decision based on his own advice, and I think all Premiers need to have the responsibility to do that. The Prime Minister does not take responsibility when cases go up, when cases go down, he doesn’t even take responsibility for his failed contact tracing app. This was an app that was supposed to be our ticket out of here, Julian’s mentioned contact tracing a few times, well if the app worked maybe we’d have more people actually able to contact trace successfully. Instead you have somewhere like New South Wales having to have a check-in system. So absolutely, each State should be responsible for doing it themselves.

CONNELL: Julian what do you think of your State’s approach to this? Because Deb Frecklington, the leader of the LNP isn’t exactly taking a different path. So what you criticise Annastacia Palaszczuk for, does the same apply to what Deb Frecklington is saying she’ll do?

SIMMONDS: I have a clear preference Tom. I think Deb Frecklington is going to do a tremendous job as future Queensland Premier in just a few weeks, but my view is that this Government, the Morrison Government, is focused on creating jobs. To do that, we need the borders open as much as possible, as much as the health advice will allow. And it has never been our national health advice to keep borders closed, so I would like to see them open with appropriate contact tracing and testing in place. Because this Federal Government is focused on creating jobs, there’s nobody in Labor focused on creating jobs other than Joel Fitzgibbon. And he just gets suppressed by the left of his party, he’s got more in common with us than he does with the Labor Party –

SIMMONDS: – because we are focused on creating jobs, whether it is skills reform, support for the aviation sector, reducing red tape. 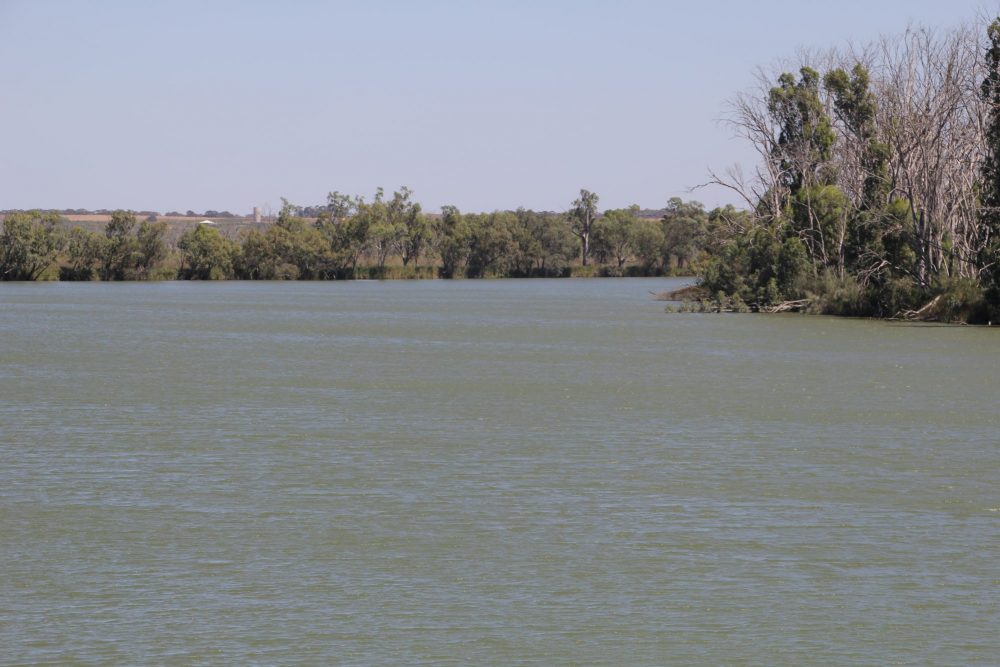 Media Appearances
Friday, 25 September 2020
Government must say how the 605 GL will be delivered
Read More