In 2007 Amanda was elected as the Member for Kingston at 29 years of age.

Amanda is a member of Federal Labor’s Cabinet as Minister for Social Services.

Amanda was educated at state schools in Adelaide and was a volunteer swimming instructor and surf life saver.

During her university studies, Amanda worked as a sales assistant and developed a strong interest in workplace fairness. Amanda followed this passion to work in the trade union movement, both as a union representative and an occupational health and safety trainer.

Amanda graduated with a Bachelor of Psychology Honours from Flinders University and a Masters Degree in Psychology from Adelaide University. After graduating, Amanda practised as a psychologist working with General Practitioners in the delivery of mental health care to the community.

Amanda lives in Hallett Cove with her husband Tim and their two young sons, Percy and Oscar. Amanda is proud to represent her community in the Federal Parliament. In 2022 she was elected as the Member for Kingston for a Sixth term.

The electorate of Kingston covers 165 square kilometres of the southern suburbs of Adelaide, stretching from Flagstaff Hill in the north to Maslin Beach in the South.

The electorate is named after Charles Kingston, former Premier of South Australia. Kingston was one of the Fathers of Federation and his Government was responsible for many groundbreaking reforms, including female suffrage.

Kingston is home to some of the most beautiful and iconic coastline in South Australia to the west, and rolling green hills to the east. The community is experiencing significant growth and the development of new suburbs, with Southern Adelaide a popular choice for couples looking to raise a family as well as retirees making a sea change. 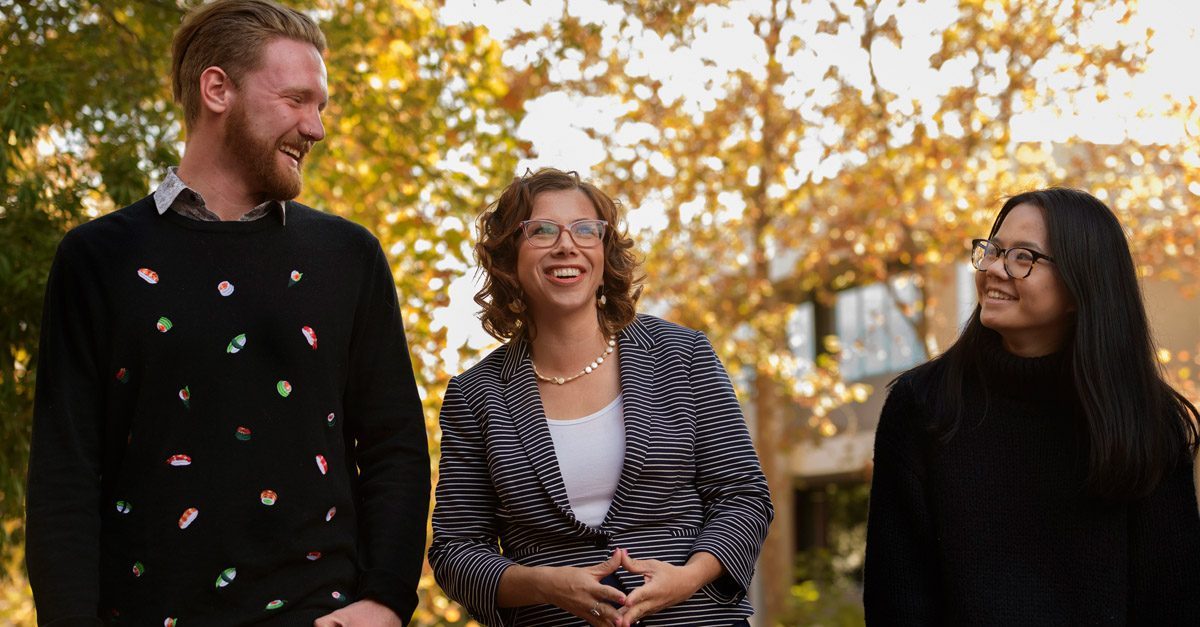 Social Services is a critical portfolio to so many in our community & is central to the Albanese Labor Government’s vision to create a better future for all Australians and leave no one behind.

"I will work to make a positive impact on the lives of Australians who are touched by this portfolio and ensure our government is an inclusive and compassionate one."