Government must say how the 605 GL will be delivered

The Morrison Government and the South Australian Liberals must explain how they will protect the River Murray after NSW Water Minister Melinda Pavey revealed her state won’t achieve the return of water it has promised under the Murray Darling Basin Plan.

Minister Pavey said “While 13 projects are in place or nearing completion, key projects such as the Menindee Lakes project cannot be delivered in their current state.”

She said “we have made it clear over the past three ministerial council meetings that NSW cannot deliver the projects identified in the Basin Plan in their current form by the 2024 deadline.”

Last year the Murray-Darling Basin Authority approved 36 projects to be delivered by 2024.

The water recovery targets in the Murray Darling Basin were reduced on the basis that the states would deliver equivalent savings with these projects.

Taking buybacks off the table weakened the Commonwealth’s bargaining power and now the NSW government is making it clear they do not intend to deliver.

South Australians expect the River Murray to be protected and that means delivering the Murray Darling Basin Plan in full.

Scott Morrison and Steven Marshall need to explain how they will deliver the Plan, and ensure it is not derailed by NSW National Party recalcitrance.

They must say how the 605 GL of water, which was to be delivered through these projects, will be returned to the river. 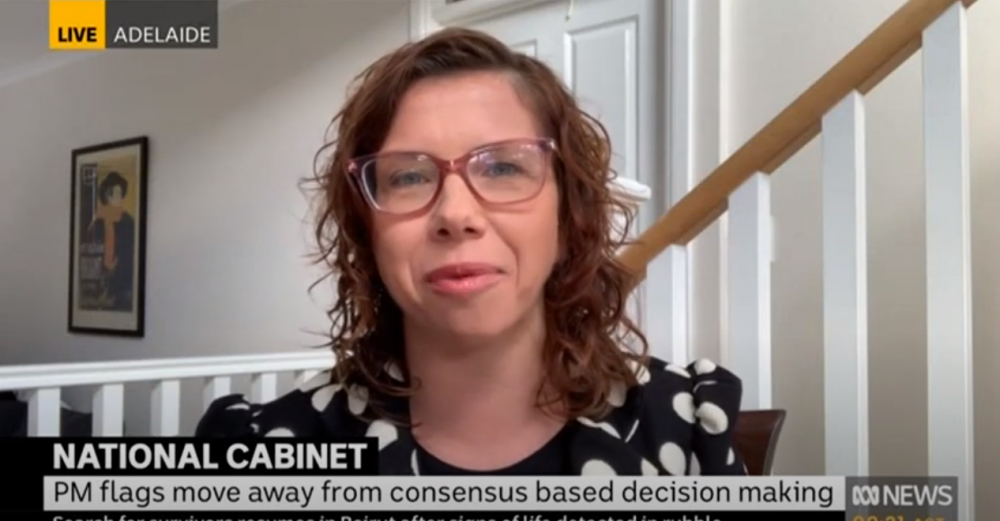