I’ve recently been spending time visiting those living in public housing in my electorate and I am dismayed that many in my electorate are living in conditions that wouldn’t be acceptable in the private rental market. I recently visited Peter in Morphett Vale and he told me that he’d been waiting five years for water damage in his public housing property to be fixed. While he waits, the lower cabinets in the kitchen are completely unusable and he has to resort to storing food and cooking equipment in his dining room. The damp is a health hazard and has attracted vermin. While I was there a large cockroach scuttled along the bottom of the cupboards, despite it being clear. Peter’s house was otherwise clean and tidy.

There are many stories like Peter’s. Twenty-five per cent of Australians in public housing are waiting for maintenance issues to be addressed. In my home state of South Australia, 15,000 public housing homes are waiting for maintenance. Another example of tenants who have been waiting a long time for works to be carried out is Michael and Midge from Hackham. They noticed a strong mould smell in their public house over a year ago. There was clearly an issue, and it was exacerbating Michael’s respiratory conditions. It took coming to my office for help out of sheer desperation that led them to finally having a water pipe that was leaking beneath the kitchen floor fixed. Unfortunately, the job isn’t finished. They’ve been left with safety hazards, with their cupboards propped up by wood and their floor left unfinished and uneven.

I saw a similar story when I visited Vicky in Old Reynella. When works are carried out, they do not seem to be done completely, and the public housing authority only paid for half. For example, there was water damage and mould caused by drainage issues in her home. They were addressed, but only half the bathroom was tiled. The state government only paid for half the bathroom to be tiled, so there were two sets of tiles in the same bathroom. Vicky takes a lot of pride in her home, and the maintenance issues she is having should be addressed and shouldn’t have caused this amount of angst. 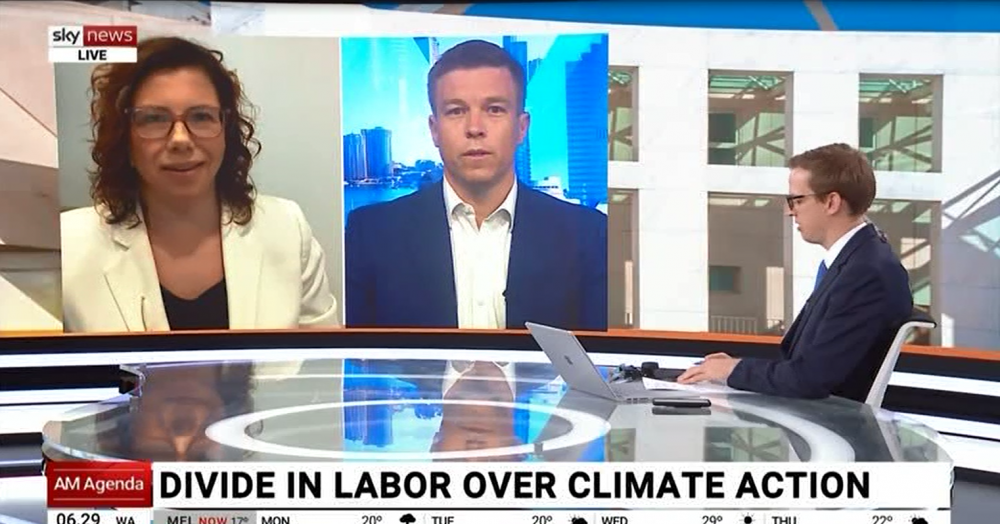