TOM CONNELL: I am joined now by Early Childhood Education Shadow Minister, Amanda Rishworth. Thanks for your time. Let’s start broadly in your area because I know we spoke about spending and child care which you hoped would continue in terms of a pledge from Labor. Tanya Plibersek backing that broadly as well. So, if that is going to continue and we are going to see a pared back policy on tax raising measures, are we going to see less of a focus on bigger Budget surpluses from Labor?

AMANDA RISHWORTH, SHADOW MINISTER FOR EARLY CHILDHOOD EDUCATION AND DEVELOPMENT: Well look all our policies are up for review. There’s no doubt that we need to look through all of our policies and ensure that they’re fit for purpose. That will happen in a very thorough way. I think when it comes to education, Labor’s always been the party that has been passionate about giving every child the best start to life, every child the opportunity to achieve their best no matter what their postcode. That’s been something that the Labor Party has believed in for a long time and has pursued for a long time. In terms of the details of course they will go through a proper policy analysis but in terms of our view that every child deserves an opportunity to succeed- that is a deep seeded value of the Labor Party.

CONNELL: So you’ve got the Labor Party on this sort of listening tour with Anthony Albanese doing that I’m sure you’ve had feedback as well and you’re hearing that education spending is important and health spending as well and you’re also hearing that some of these tax raising policies were unpopular. Are you hearing much about the Budget surplus and that being bigger and that being a necessity or is that the natural one out of the three that you’d focus on less if you had your time again?

RISHWORTH: Well I’m not going to make those comments of course ensuring that the Budget is back in surplus is important for when we approach rocky times. Having a buffer to ensure that we’re able to weather difficult global economic times is important. Of course as is ensuring showing that we have good education and health initiatives-

CONNELL: Just one that buffer, cause that’s how Labor put it out there, Amanda Rishworth, that’s why you need to have a better budget bottom line than the government. Is that something that voters told you that mattered a lot for them? Was that something that has come back much in feedback to you?

RISHWORTH: Well voters have explained that they want to ensure that the government of the day supports the economy and make sure that they’re doing the right thing by workers of Australia. We saw that during the global financial crisis about the importance of being able to spend a stimulus to keep people in jobs under a Labor Government. So of course, all of these things play a role and you’ve got to find a balance. You have to find a balance of priorities and a balance of what people are telling you and a balance of what’s good for Australia and what’s in our national interest and that’s what Labor will do. But as Anthony Albanese has said, and many other people, we’re not going to leave our values at the door. Our values about giving every child the best opportunity to succeed. And it’s not just Labor values it’s backed up by research to say that investing in young people investing in education is a good investment in your capital- your human capital of this country.

CONNELL: But is it fair to say when you talk about that Labor value that’s more of a core value than beating the government on a Budget surplus?

CONNELL: We’ll continue to wait as to when those policies are firmed up in the next few months-

CONNELL: Fair enough, I am not having a go, I am not having a go. But we have to keep asking the questions, as you’d understand, I’m sure. The CFMEU along with some other left wing unions are now talking about pulling money out of Labor- withholding future donations possibly costing the party millions. Is this the price for taking this stand?

RISHWORTH: Well look Anthony Albanese has been very clear this isn’t about donations, this isn’t about unions in fact it’s about the comments and behaviour of one individual and his membership to the Labor Party. Anthony Albanese has made it very clear that he wants to see a Labor Party that is in step with modern values of mainstream Australia. And, I think there is now a process in place for that individual to have his membership of the Labor Party- already been suspended- and then look at a process going forward for that membership to be extinguished.

CONNELL: Labor wants it to be about the individual but it’s not because the CFMEU Victorian branch is backing John Setka indeed the leadership now of that branch wants the National CFMMEU to universally back John Setka. Would you like to see that National Executive resist that push?

RISHWORTH: That is entirely a matter for the union. Unions are democratic organisations and they are able to make decisions in their own best interests. Of course the Labor Party is connected with the unions but we’re not the same entity. We do have different opinions from time to time and so therefore those matters are entirely for the national executive of the union and entirely for the membership. But that doesn’t mean that the Labor Party-as a political party that has control over its membership, control over what values it wants to portray to the Australian people and what it wants to bat- is not able to go through its own process to determine its membership.

RISHWORTH: Well there is a process in front of the National Executive and I back Anthony Albanese-

CONNELL: From the union though-

RISHWORTH: From the union- Look I can’t tell a union what to do. It is entirely a matter for them-

CONNELL: But you can have an opinion it.

CONNELL: Lots of reflections on the life of Bob Hawke’s death of course including from a long-time friend and colleague, Craig Emerson who’s spoken about some changes that could be made in a true bipartisan sense including around tax reform that Labor and the government could still get rid of the tax concessions that you’ve spoken about but also as a result, lower the highest marginal tax rate of 47 per cent or 49, depending on where you sit on this. Is that something worth looking at?

RISHWORTH: Look obviously our focus has been on tax concessions for the lowest income earners. Of course, when you look at tax reform you can look right across the board. You need to find a balance in which doesn’t provide a perverse disincentive for work and for enterprise. But at the same time you also need to ensure that the incentives are right to keep the economy ticking over and importantly that you can fund the essential services and the safety net that government provides. So it’s a balancing act. And of course when it comes to the tax cuts that the government is proposing, we’re happy to work with them on low for low and middle income earners-

CONNELL: Right, I guess broadly on that question out of the election, Amanda Rishworth is; whether or not you learned that tax reform- people can stomach but only if it’s reform in the sense of you take away the concessions and then give more incentive around the margins and that’s a better idea rather than just taking the concessions and that’s it?

RISHWORTH: Well, Tom, I think you forget that Labor put on the agenda very early on very large tax cuts for those earning up to $120,000. In fact, we were putting those out there before the coalition actually matched our tax cut. So we did have tax cuts on the table, we do support the tax cuts in the first stage as for what the Coalition has put forward because they were essentially our proposals. I don’t think it’s right to characterize us as not having looked at tax reform- tax incentives. You might remember that Chris Bowen also had the instant asset write off and was increasing the ability for businesses to get tax cuts to invest in capital infrastructure. I don’t think it’s quite right to characterize Labor as having not taken tax cuts to the election- particularly for low and middle income workers. Of course, we’re happy to work with the government on proposals. And as I said on the 1 July we could have those tax cuts through the Parliament. The other ones that are up for discussion- let’s not forget- are not really up to be implemented until 2024, that is a long way off. That’s a long time to achieve some bipartisanship but the government seems more interested in playing politics. 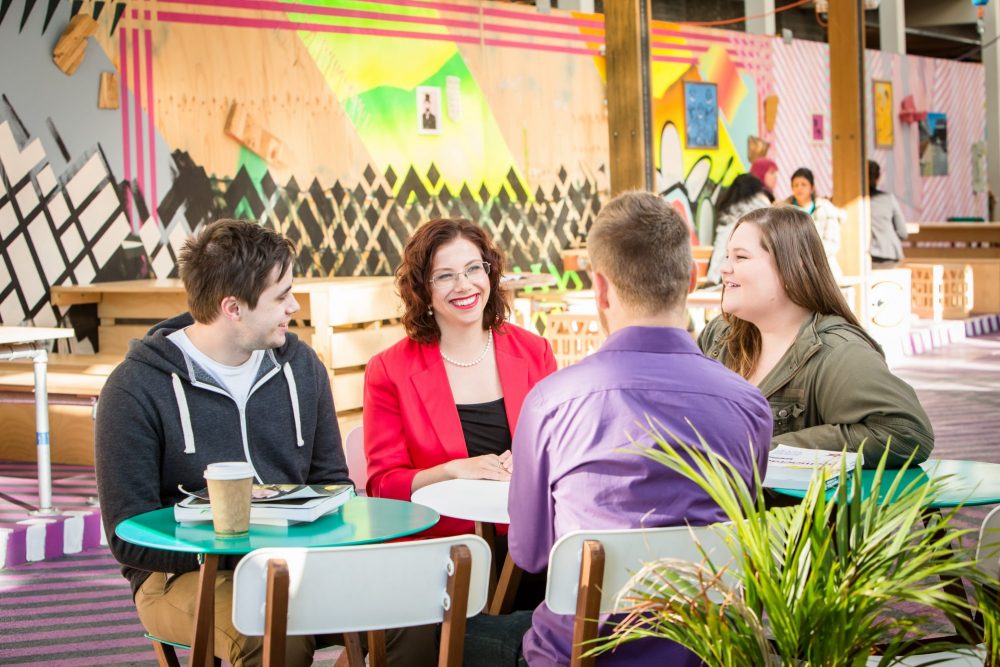