Minister confirms: Government has no plan to address youth unemployment

The data for the month of September reveals too many Australians are looking for work or for more work because the economy is floundering on the Liberals’ watch.

With a youth unemployment rate of 11.7 per cent, there are 260,000 unemployed young Australians.

Despite the persistently high youth unemployment figures, this Government has no meaningful plan to help get young Australians into work.

The Minister for Youth did concede this week that youth unemployment is an issue – at least that’s a start!

When asked in Question Time, the Minister said “Clearly the youth unemployment rate is higher than the national rate for unemployment across the board. That’s a statement of fact.”

The only example the Minister could then provide of the Government addressing the issue was their failed PaTH program – and he even confirmed the program’s failings.

Minister Colbeck confirmed the program has fallen well short of its target of 30,000 internship placements each year, with only 8,234 young people commencing internships between April 2017 and January 2019.

He also confirmed only 30 per cent of participants are being offered a job at the end of their internship. But, apparently he doesn’t think that’s an issue.

When asked, Minister Colbeck said “I’m not sure why they’re complaining about this.”

We are “complaining” because the PaTH program is a half-hearted, failed attempt at addressing youth unemployment, and young Australians deserve better.

The Government needs to answer – if only 30 per cent of the 8,234 participants are employed at the end of the PaTH program, what has happened to the remaining 70 per cent?

If this is their only solution, it does not give much hope to the 260,000 young Australians who are currently without a job.

The statistics – and now the Minister – have confirmed this Government is not doing enough to help young Australians get into work.

Australians are struggling, and the economy is floundering – but try telling that to Scott Morrison and the Liberals who are sitting on their hands and hoping the economy fixes itself. 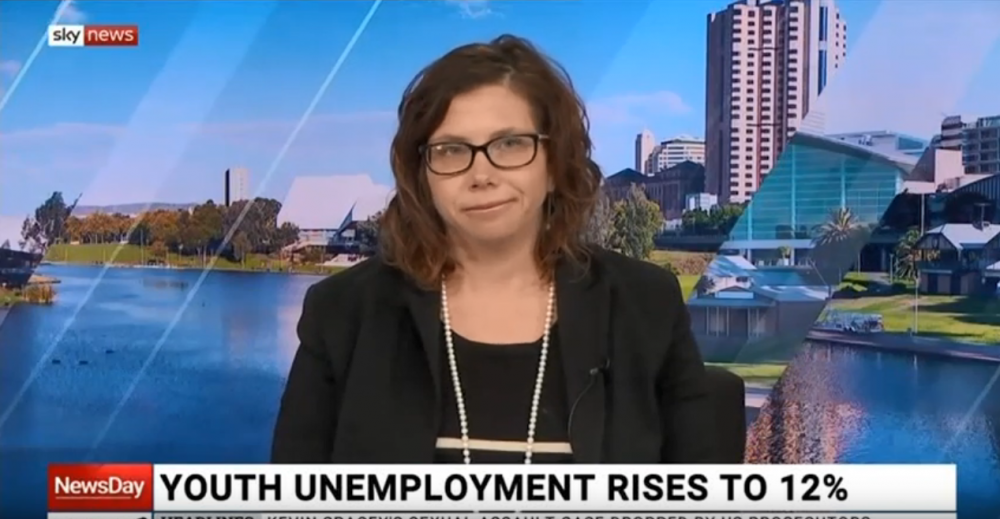