AMANDA RISHWORTH, SHADOW MINISTER FOR EARLY CHILDHOOD EDUCATION AND DEVELOPMENT: I welcome the BCA’s pre-budget submission that clearly puts child care front and centre of the ask of the businesses of Australia. Of course, the BCA’s proposal for more affordable child care in Australia backs in Labor’s plan that we announced last October, where we proposed a smoothing of the tapering rates, and abolishment of the annual cap. And of course, what this does is not only help working mums and dads get back to work, but really takes the handbrake off our economy. We know businesses want to make sure that they can get the best work as possible with the right skills. And of course, they can’t do that if income earners are saddled with expensive child care costs. So I’m incredibly pleased to see this as a top priority of businesses around Australia by the BCA. They join many other business groups, indeed the Western Australia Chamber of Commerce, they join the Small Business Ombudsman Kate Carnell, States and Territories, economists right around the country, people are calling for it. It’s now time for the government to listen. Of course, they had the opportunity at the last Budget to implement a better and more affordable child care plan. They ignored that, as they ignored many other initiatives that would support women. But they have the opportunity now, they can copy Labor’s child care plan, which would make 97 per cent of families better off. They could listen to the BCA, they could listen to Labor, they could listen to business groups, families, right across the country, they could listen to economists, and make sure that this is front and centre of the budget.

REPORTER: And so just to confirm, so the BCA is calling for a 95 per cent subsidy for low income earners and a scrap on the annual cap. And is that what Labor supports?

RISHWORTH: Labor’s proposal is to increase the highest subsidy to 90 per cent, so that is a little bit less than what the BCA has described. But what we’ve also said is we want a much smoother taper, that is also what the BCA has suggested, and also a scrap on the annual cap. So the two plans are almost identical when it comes to supporting families. We have a taper rate that ends at a more generous combined income level, but effectively the model was the same. It’s to smooth the taper rate, to lift the level of subsidy at low income earners, and make sure the cap is abolished.

REPORTER: Can you explain why it is that 5 per cent less?

RISHWORTH: In terms of modelling, what we’ve looked at is different models. There’s been different economic reports, some suggesting 95, some suggesting 90. Our plan really was a matter of talking with a range of different people. We are starting at that 90 per cent and tapering it down to a combined income of $530,000, and we wanted a smoother taper rate to make sure it was easier for families. Really that is a minor difference between the two proposals. What is very clear is that we need to do something when it comes to affordable child care. We need to do something for low income earners, but we also do need to do something for families right across the spectrum. Because what we know is the current system designed by Scott Morrison actually makes it harder and more expensive for women to go back on the fourth and fifth day if they have a young child. And in some cases, you’re actually paying to go to work on the fourth and fifth day, because child care is just so expensive.

REPORTER: So we at the moment spend around $9 million on child care. Do you think we can afford this extra money and why?
RISHWORTH: Look, increasing the affordability of child care doesn’t come cheaply and that is why Labor has been very clear that we would invest over $6 billion over the forward estimates for more affordable child care. But the reason why it’s so important is the economic return that investing in child care brings. Different estimates have suggested that for a $5 billion investment, the economy gets an $11 billion dollar return. If you were making that investment on a road, the rate of return would not nearly be as great as that. So if we want to supercharge our economy, if we want to get the economy back charging after COVID, this type of investment is what’s needed. I think the question would be what will happen if we don’t make that investment? If we don’t make this investment, we will have parents with skills and abilities that just can’t afford to go back to work. That’s a pretty sad state of affairs, and that’s what’s at stake.

REPORTER: And can you just explain for us the link between child care issues and women’s retention at work and how that has flow on effects?

RISHWORTH: So with women’s workforce participation, while part time participation is quite good in this country, we lag behind women’s workforce participation in full time work. And that is compared to the OECD. So what we know is that women are going back part time, but there’s something stopping them take that leap to full time work when their children are little. What’s really evident is we also have some of the most expensive child care around the world. So economists have clearly said that for the second income earner, which is usually the woman, there is a financial disincentive to go back to work full time because of the cost of child care. So when we look at how we support women, how we encourage them back into the workforce, and support them to go back to work, if that is what they choose, how we ensure that they don’t get left behind when it comes to promotions and other opportunities, and of course continue to be able to accumulate superannuation, which is also really important for women’s retirement, we know women are lagging when it comes to their superannuation balances. All these all these are part of women’s economic security, and what we know is a big part of that is ensuring that women if they choose can go back to work full time, because they can afford the child care that comes along with it. 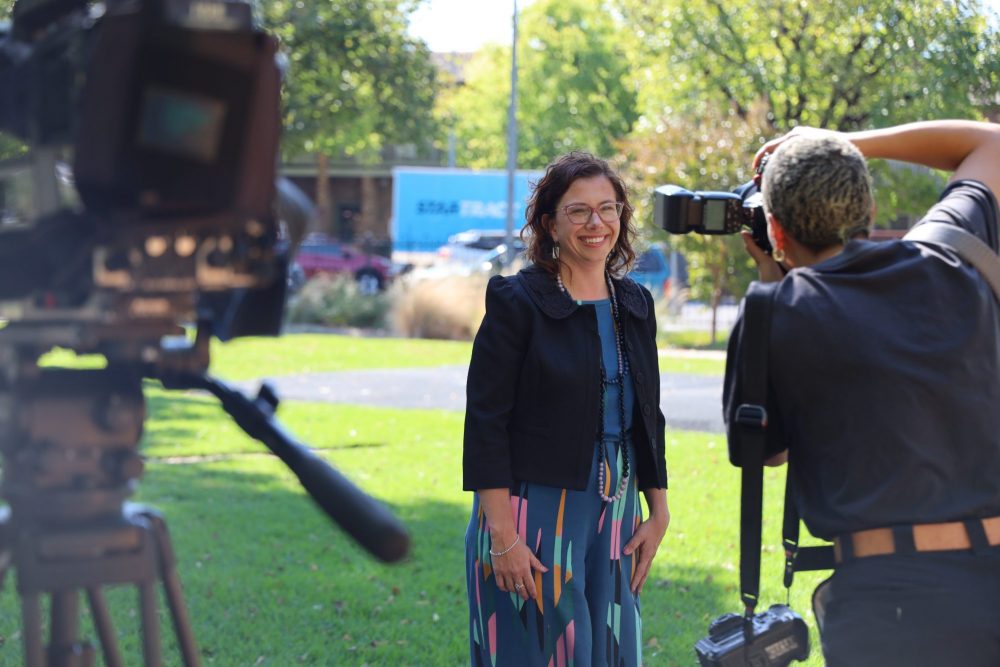 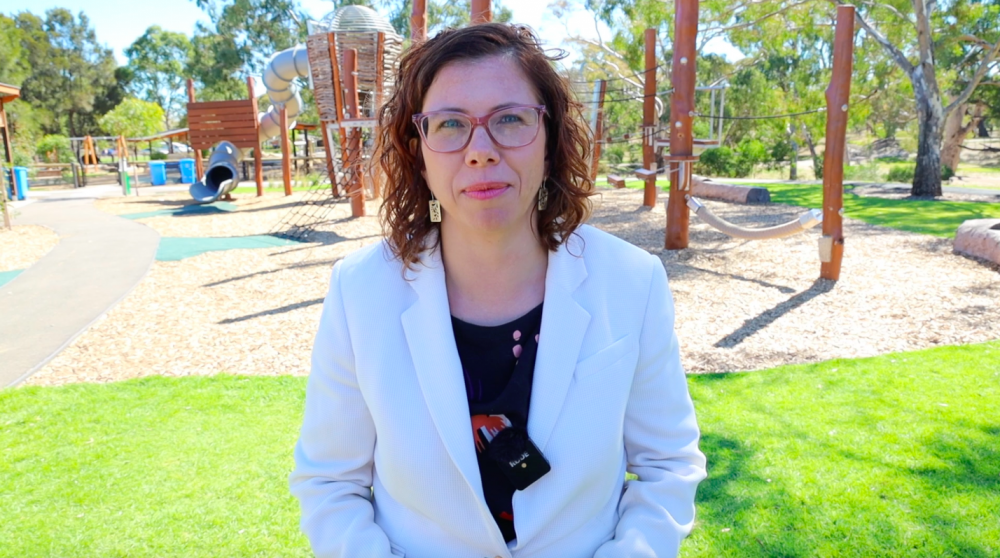