An Albanese Labor Government, if elected, will develop and implement a whole of government Early Years Strategy.

Currently, the programs and funding that impact early childhood development are scattered throughout departments – including Education, Social Services, Health, and the National Indigenous Australians Agency.

Without a coordinated approach across government, there is a lack of ultimate responsibility and accountability for the wellbeing, education and development of Australia’s children.

This issue has been exacerbated under the Morrison Government, with a Prime Minister and Minister who take little interest in the early childhood education space.

It will examine the range of programs and funding delivered across the Commonwealth Government that directly impact on early childhood development.

The strategy will identify ways to reduce program and funding silos across departments, better integrate and coordinate functions and activities across government, and target outcomes to deliver better outcomes for young Australians and their families.

It will develop a programme of action which will set out the policies, initiatives and plans to help achieve the vision and outcomes.

The development of the strategy will be led by a steering committee, with senior representatives from the relevant line departments, as well as Prime Minister and Cabinet.

Other governments have adopted similar whole of government strategies, including in New Zealand, and almost all State and Territories.

This commitment builds on Labor’s existing commitments to:-

An Albanese Labor Government is committed to delivering a better future for Australian families and children. 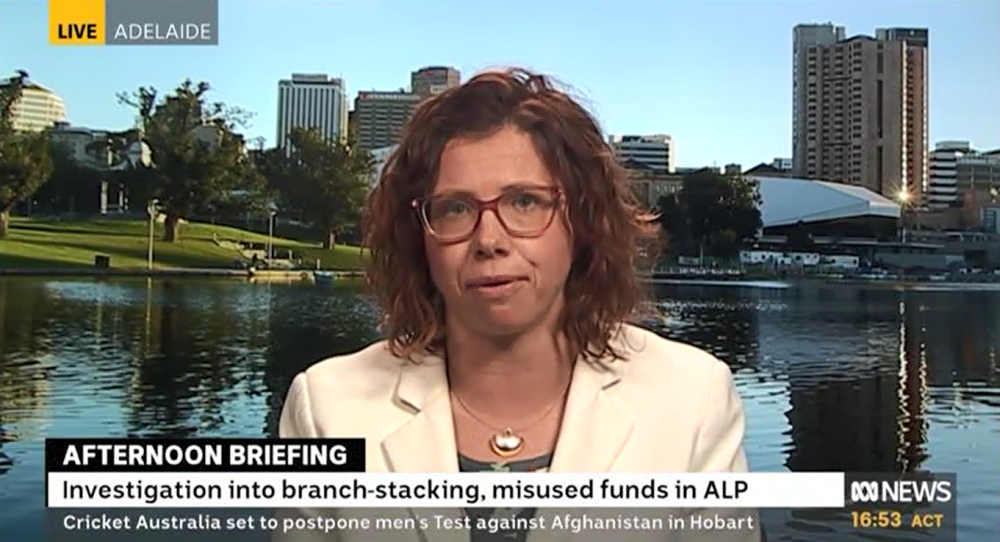