NEIL BREEN, HOST: Now Amanda, can you talk me through this plan. Like numbers are numbers and I suppose women who are listening just go how is it going to work for me?

AMANDA RISHWORTH, SHADOW MINISTER FOR EARLY CHILDHOOD EDUCATION AND DEVELOPMENT: Well look a lot of families know that when they crunch the numbers when you’ve had a baby and you look at going back to work, that the tax system with the child care subsidy system the way it’s designed, when you are going back to work and want to work the fourth or fifth day in the week, when you look at the numbers and the family budget, it actually costs you to go to work. So what they call the workforce disincentive rate. Many women are actually saying well if I go to work on the fifth day, I’m actually going to lose money. So what Labor is proposing is to make some changes to the system that will stop that from happening.

BREEN: We need to explain why it happens. Because if you work the fourth or fifth day you earn more money and it puts you in to a different bracket, is that correct?

RISHWORTH: That’s right, it puts you into a different bracket. And also there’s currently a cap on how much the government will give you in terms of child care subsidy, and that cap means that once you’ve got over that cap you don’t get any subsidy at all. So it means that you’re paying full child care fees.

BREEN: Which are expensive!

RISHWORTH Really expensive. $120 a day, that’s what we’re talking about for families. So when you look at it over a year you think ‘well I’m just going to go back to three days because otherwise it will put me into a higher bracket, I’ll reach the cap, and therefore it doesn’t make financial sense for me to go back full time’.

BREEN: And this is when at the crucial part of their life women are doing this, and we know it’s predominantly women that it happens to out of the couples, the dual income families. This is where they lose superannuation as well.

RISHWORTH: Absolutely, they lose superannuation but they also lose career progression sometimes, there’s a range of things. And of course the total of the family income is reduced as well. But I mean, some of your listeners might be thinking ‘I don’t have a family, how is this relevant to me?’. Well we actually lose out as an economy as well, because what we have is a lower workforce participation and also lower productivity. Because of course if you’re an employer and you’ve got some highly skilled employees, you want them to work the hours they can work. You don’t want them saying ‘well I cant afford to come to work so I’m not going to come to work for that extra day’. So it really makes economic sense for the whole country, as well as for those families that desperately need to get to support.

BREEN: I’m talking to Amanda Rishworth, the Shadow Minister for Child Care and Youth about last night’s budget reply. Obviously Anthony Albanese delivered that in the House last night. The other criticism that was made of the federal budget Amanda was the fact that women over 35 who might have lost their job and a lot of women in the pandemic, more than men unfortunately more than men, lost their jobs. There was no incentive for them in the federal budget.

RISHWORTH: Yeah that’s right, and if you think about the average age of women having children now it’s actually a 31. And so if someone has a child and has not gone back to work while their child is very little, but wants to get back into the workforce when they’re at primary school age, 35 is exactly the age that you’re thinking about going back to work. And what the budget has done is actually provided a disincentive for employers to employ these women, because you will be competing against someone maybe that’s 30 that has a wage subsidy attached to them or someone that’s 35 that has no wage subsidy attached to them, so this is a bit of a double whammy. Not only has nothing been done to help with child care costs in this budget, but in addition there’s actually a disincentive to actually go back to work. And I think women having a baby often want to reinvent themselves, maybe try something different, something that works with the family life balance a bit better, and this budget just does nothing for that. In fact it provides a disincentive for those women to be employed.

BREEN: Okay Amanda Rishworth, the Shadow Minister for Child Care and Youth, thanks so much for joining us on 4BC. 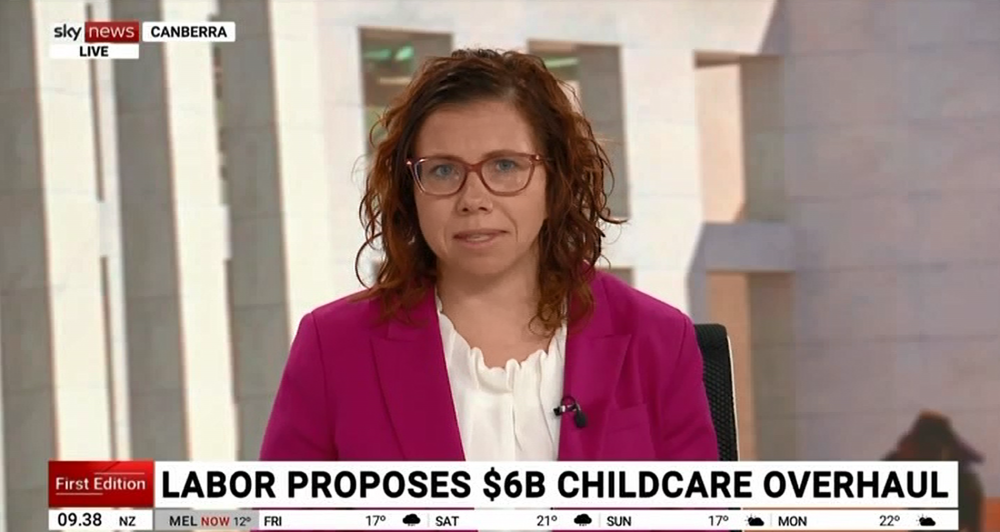 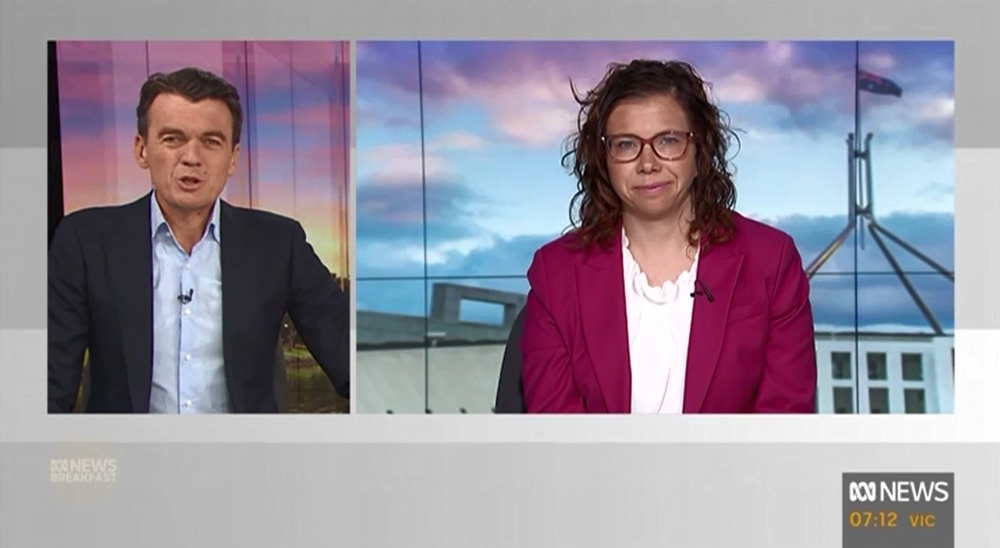